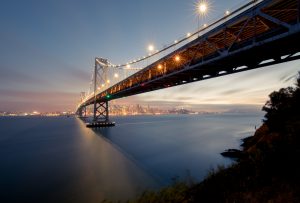 Following greats such as Mohammed Ali, Mike Tyson, Tyson Fury, Evander Holyfield, Floyd Mayweather, and so many more, the boxing spectacle ever continues to award us with tremendous competitors, and athletes. One of the latest products of this fiercely entertaining sport is Anthony Joshua. Anthony oluwafemi olaseni Joshua often called `A.J’ is a Britain born, […]

Dj Khaled stuck to his passion of being a DJ, he is now a worldwide star. A living legend. Dj Khaled is living the life, his birthday is on the 26TH Nov, born in the year 1975. What drove Khaled to his current status in life is his passion and desire to succeed in life, […]

Jim Carrey is a comedian, musician and an actor from Canada. He was born in Newmarket, which is a suburb in the city of Toronto in Ontario. Jim Carrey was born on the 17th of January in the year of 1962. He is currently 57 years old now. Jim Carrey was raised in a Roman […]

50 Moving On Quotes By Famous People

Don’t allow the past to keep you in the past, rather move on. In life there comes times when it’s right to move on. It is inevitable to see problems arise in our lifetimes, various things in life will tend to pull us back. Don’t let the past hold you back in achieving better than […]

50 Quotes About Fun By Famous People

50 Quotes On Family By Famous People