Being a billionaire requires you to taste the millionaire life, the billionaire is someone who can be classed as someone that has overachieved in life. A billionaire can do whatever they want in life, they have everything, and to get to that level requires hard work and dedication. The people who have reached that level of success have expensive things, such as expensive cars and expensive houses. They do not need to worry about money again, with financial freedom, you can do whatever you want in life. These billionaire quotes will help you understand the meaning of being rich and wealthy. 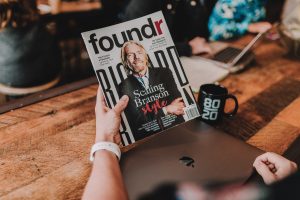 Edward Christopher Sheeran, better known as Ed Sheeran by his fans, is a singer, guitarist, and songwriter from the United Kingdom. The English singer was born on the 17th of February in 1991. He is currently 28 years old now. Ed Sheeran attended the prestigious Academy of Contemporary Music which is based in Guildford as […]

Friendship is a relationship of affection and support. Real friendship refreshes your soul. Good friends support each other in front of everyone and tell your mistakes in front of you and not behind you. Those who are there for you in your difficult times are your real friends. They have ranked up to the family […]