These comeback quotes are inspirational and motivating. Always bounce back when you fall in life, When you fail, don’t keep yourself down, always work hard to get back up. We all will face challenges in life, you should face these challenges with confidence and make sure to remove all obstacles in front of you and continue going.

3 ways to comeback after failure 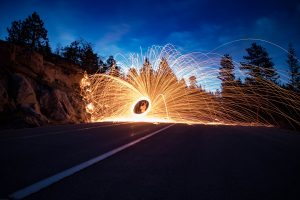 Success takes a lot of hard work and dedication to achieve. Be happy and continue to go after what you want in life. Your goals and dreams won’t manifest suddenly, to achieve your goals and dreams you need to put in effort in your graft and plan for the future to reach your desired goals […]

35 Losing Yourself Quotes By Famous People

Freedom is the state of being free from slavery or the power of another. Freedom is the key to having a free life because it allows you to be yourself and allows you to do what you want when you want. Freedom can be expressed in different ways, depending on the individual, for example, freedom […]