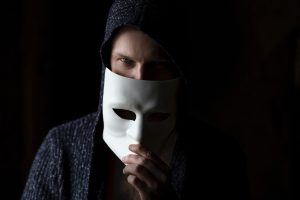 Office quotes are inspiring. An office is a place where you should feel at home, the desk you sit on should be a place you make yours. Comfort is important when it comes to working, you need to have a comfortable seat, all the equipment to do your work, and most importantly your surrounding needs […]

35 Quotes On Power By Famous People

The power to achieve greatness in life is inevitable. We all have the power to lift ourselves up and to work hard to go far in life, and to achieve great success. All humans on this planet have the inner power to create a future that is bright and rewarding, it takes a lot of […]