Math quotes are educational, educate yourself with numbers, numbers run the world. Mathematics quotes will help you understand the importance of mathematics. From a young age, we are introduced to maths, mathematics is really important in order to survive in this world. Mathematics is a key subject at school, this subject is taught to us so we are prepared for the real world, we need to know our numbers to make sure life is fair. 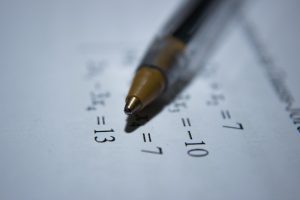 35 Quotes On Miracles By Famous People

David Goggins was born on February 17, 1975. In 1981, he lived in Williamsville, New York with his family. He has been open about experiencing racism during his early life. As a six-year-old, he worked within his family business, at his father’s skate rink. In the gap between his discharge from the Air Force and […]