Matthew David McConaughey was a man who enjoys acting and this is what he pursued from a young age, he is an American actor and producer. After many years of trying there was a breaking point in his life where people recognized his brilliance, in his coming of age comedy Dazed and Confused was when he became well known. Over the past few years, he struggled to get recogised as an actor, but he never gave up and continued on with his dreams. Matthew McConaughey quotes are amazing, these quotes by Matthew David McConaughey will allow you to understand how hard work pays off. 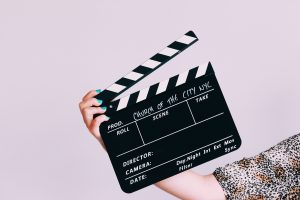 The Feeling of love is amazing. The days and nights thinking about your special person and the moments you spend with them take you into a world that is far beyond reality. Lots of promises and commitments for spending life together is an essence that can never be forgotten. Unfortunately, all the couples are not […]

The Gentleman does not always confess to be a Gentleman, though he always is. The Gentleman is not defined by his appearance or image, but by his words and his actions. He is cool under fire. He has style, but it is not always predictable. He is always a Gentleman no matter where he is […]

Memories refer to the ability to preserve and store the good and bad things that have happened to you in your life. Remembering the best collection of moments helps you make good memories with your loved ones. But if something worse has happened to you, then you should let go of your painful memories. These […]