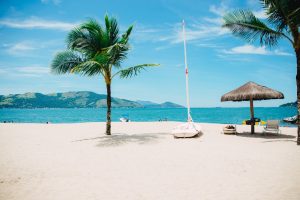 Profession: Football Player Year Of Birth: July 28th 1993 Current Team: Tottenham Hotspur F.C. Nationality: British   Position: Forward “You come up against challenges in life, and it’s how you deal with them that defines you.” – Harry Kane “We created some good chances when we were 1-0 up, maybe we dropped a little too […]

50 Improve Yourself Quotes By Famous People

Improving yourself does not take much effort, working on yourself for a better life requires you to improve yourself as you go through life. One of the biggest things successful people do is they always look for ways to improve themselves. The person who stays in one position throughout life does not get far in […]

Change is very important in every aspect of life. It applies in every area of life. No one can ignore it. Change is one thing that makes our lives more exciting. If you are doing the exact similar thing repeatedly, for a long time, you may get exhausted, and it may overcome the excitement in […]