These sarcastic quotes teach us the meaning of mockery and irony when someone is communicating. Being sarcastic can be negative, and bad to the human image. In life, we should always be kind and compassionate towards others, if we communicate sarcastically we can hurt other people’s feelings. Sometimes sarcasm could be used appropriately when making a joke, this type of sarcasm is acceptable. We should understand how to use sarcasm when we are interacting with others. 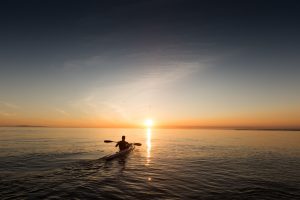 Dark times come to all of us whether we are rich or poor, healthy or sick, and old or young. The fact is no one can measure another’s problem unless they face it themselves. What is important is that despite the tribulation we may face in our lives there should always be a reason from […]

50 Matthew Mcconaughey Quotes On The Values Of Life

Matthew David McConaughey was a man who enjoys acting and this is what he pursued from a young age, he is an American actor and producer. After many years of trying there was a breaking point in his life where people recognized his brilliance, in his coming of age comedy Dazed and Confused was when […]