Space quotes teach us how big this universe is. There are many planets within this universe, and in space, all these planets are so far apart, it is amazing. Our minds cannot comprehend the amazing creation of God, God has created many beautiful things, and God created space to structure the galaxy. In space, it is all dark and no light, it is a place where there is a lot of emptiness. We should all learn about the galaxy and beyond. 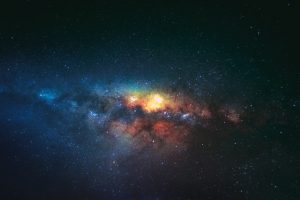