Star quotes are inspirational, stars are a metaphor for many things in life. Our universe is so beautiful, the stars you see when you look up into the skies are a miracle, God created every single star from the smallest to the largest. Each star symbolizes something different, many people believe that these stars represent divine guidance and protection. When you are feeling down in life, look at the amazing nature around you, the stars are amazing to look at, your mind will be at peace and comfort. 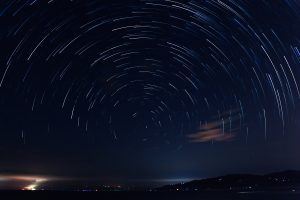 40 Carl Jung Quotes That Will Blow Your Mind

Who was Carl Jung? Carl Jung was a Swiss psychoanalyst and psychiatrist. He founded analytical psychology. His full name was Carl Gustav Jung. He was born on 26 July 1875 in Switzerland. His work was impressive in the field of archaeology, philosophy, religious studies, literature, anthropology, and psychiatry. How Carl Jung started his career? He […]

Andre Romelle Young also known as Dr Dre is a hip-hop legend and is mainly known with Dr Dre only. He is identified to be one of the most progressive and prolonged rappers of all time with the net worth of around $740 million. It is known that Dre experienced a lot of struggles when […]