Stupidity quotes will teach you how not to be a daft person, stupidity is something we all have in us, we can class stupidity as being clumsy, silly, or daft. Life will put you into places where you might express stupidity, but with experience, you can avoid showing this side of you. These 50 stupidity quotes will help you understand how to be a better person. 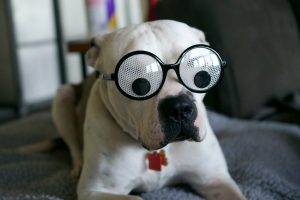 A British racing driver, Lewis Hamilton races in the formula one for the team of Mercedes AMG Petronas. He is identified to be the finest driver of his generation and hugely considered as the greatest formula one driver in the sports history. He is the winner of title of first world championship with McLaren in […]

John Wayne was born on May 26, 1907. His real name was Marion Robert Morrison. One of the most iconic movie stars of all time, he offers anyone a feeling of security, honor, and true determination. His films have long since given fans the feeling that someway, in the end, everything will turn out okay, […]