Suicidal quotes will help you overcome the thought of failing and giving up. Life is short, we should never take it for granted, if you are at your lowest times in life, remember that this feeling will not last forever, have patience and continue on. Never give up. Suicide is not the answer to your problems. Once you give up, you are classed as a failure, giving up on life will do nothing for you, rather pick yourself up and continue on. One day you will see the light you always wanted to see at the end of the tunnel. 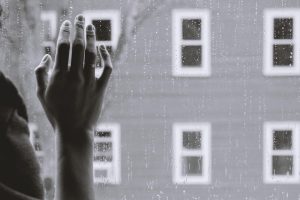 Having respect for one another is the key towards positive and better relations among ourselves, which promotes the general peace at our homes, workplaces, schools, churches, nations and the world at large. Among the variety of significant implications accompanied with respect, the most common ones include; Creates a fair and just environment for everyone Promotes […]

Mental health deals with the situation of how human beings act and think. It deals with the mindset of the individual and enable him or her in making decision. Now days many people are open with their mental health issues. Young people as well as elder have mental health challenges that needs attention, anyone, any […]

45 Quotes On Patience By Famous People

Patience is a virtue in life that everyone should have in order to keep going. It refers to the act of trusting the process of waiting, and having a good faith in what you are waiting to be a success. Being patience requires a lot of strengths, and you are guaranteed that in the end […]